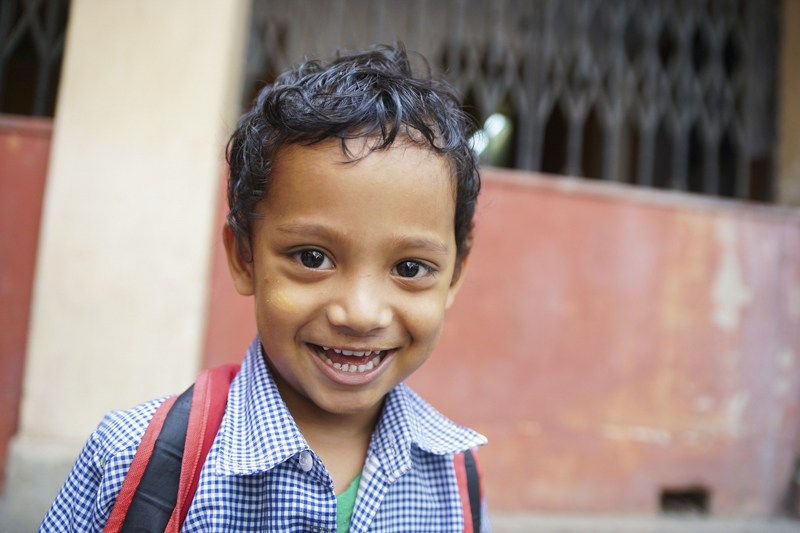 There has not been a single week that has gone by that I have not thought of them, the children who taught me more than I could ever say. It’s been 16 years now, and the children I met in India have remained in my heart and my head. Since the day I stepped off the plane into a poverty-stricken land, I knew I was forever changed.

In fact, it’s really hard to write about this. These children and their stories need to be told though. My heart broke for them when I met them, and I am forever changed.

I went to a third world country with no idea what to expect. Nothing that could have prepared me for the culture shock I would experience.

The second I walked out of the airport, I was swarmed by children begging for money. Some were as young as four years old. This is their life.

Many poverty-stricken children do not have a school to go to during the day. Their parents both work all day long, and lots of times, we find children under five years old taking care of themselves during the day. 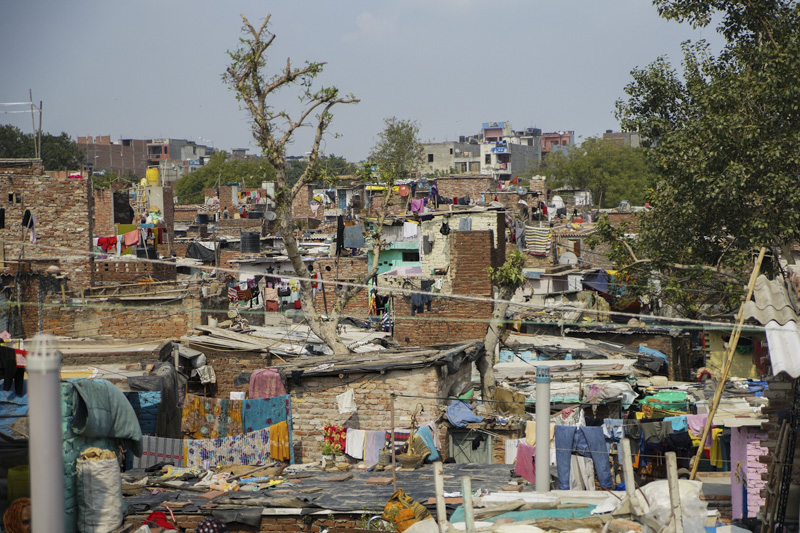 Many times I post about fun activities to do with children, but the truth is that I keep thinking of these sweet children.

The ones who lit up as though I gave them a pony, but it was only a crayon.

They tore at my heartstrings as they begged to come home to the U.S. with me. I wanted to take them all! 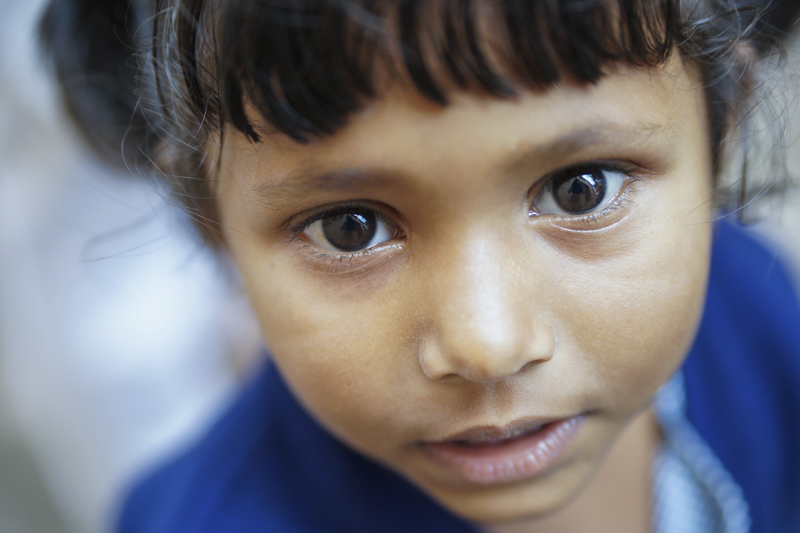 They were the most selfless children I have ever seen. One day while I was teaching in the slums, I handed out lunch to each of the children. It was a hard-boiled egg with rice. A boy around five or six-years-old wasn’t eating, although I knew he was incredibly hungry. I had the translator ask why he had not touched his lunch.

He told her that he wanted to take it home to his mother. I wanted to run to another room and just cry. He had felt hunger so often that it was normal for him.

I was completely in awe of his sacrifice. He was truly more selfless than me. 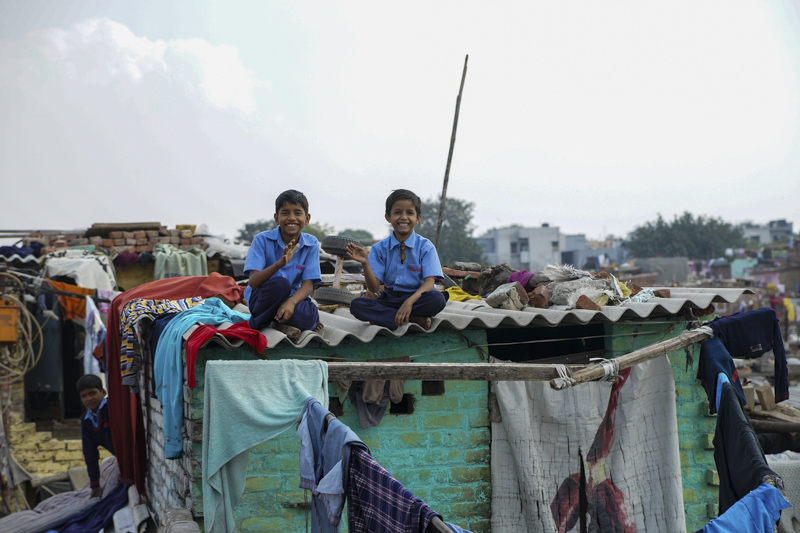 In the midst of poverty and destitution, I have immense hope though. Schools are being built and programs are coming in to bring these children what they need. This is all possible through generous people who have never met these children but still are opening their hearts to these precious ones.

Through sponsorship these children are getting food, clothing, an education, and even their hearts and spirits are being ministered to.

One of these programs is a faith-based ministry called One Child Matters. This program is near and dear to my heart, and I have been a sponsor with them since the week I stepped foot back in the U.S.  in 2003. While I couldn’t bring any of those beautiful children home, I could help impact their lives.

I pay $39 per month for each of my sponsored children. It is amazing to me that the US dollar can stretch so much in other countries.

I love seeing this come out of my account each month. I am a thrifty, frugal-cheapskate, and I know this is one of the most worthwhile ways for my money to be used.

After all, I’ve seen these children, and I know the difference that is being made in their lives. 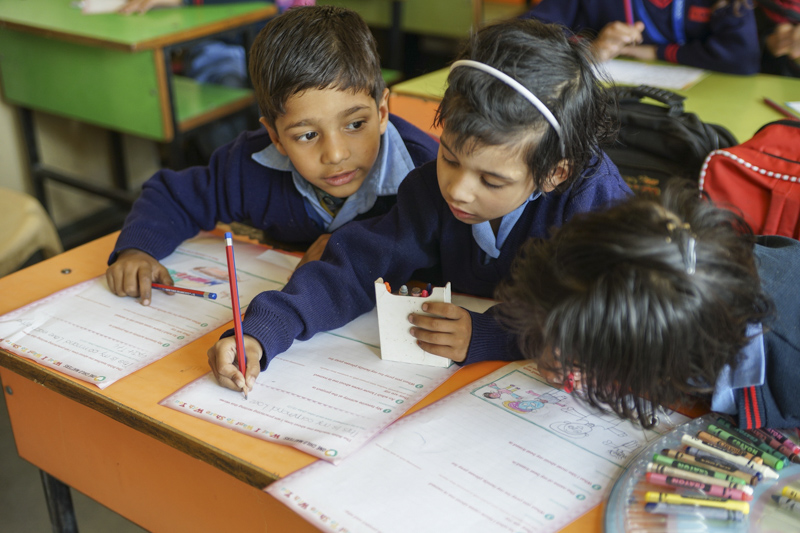 One Child Matters was started by a husband and wife who left their first world comforts to live among the poorest people of the world, and who like me, were touched and brokenhearted for these sweet slum children and their communities. One Child Matters helps communities in 16 of the poorest countries of the world now. They have paved the way for people such as you and me to reach out the neediest people of the world and change their lives. I don’t know about you, but I find that so exciting that I can change a life and better an entire family and community through this.

If you want to join me in partnering with One Child Matters to sponsor a child, click here. And if you did, I would love to hear about it! Please let me know by emailing me at Katie at preschoolinspirations dot com. 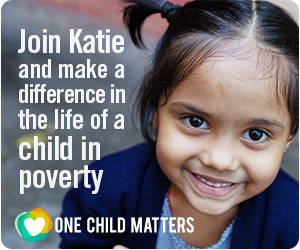 All photos are courtesy of One Child Matters and are not to be used without permission. All rights reserved, 2014.